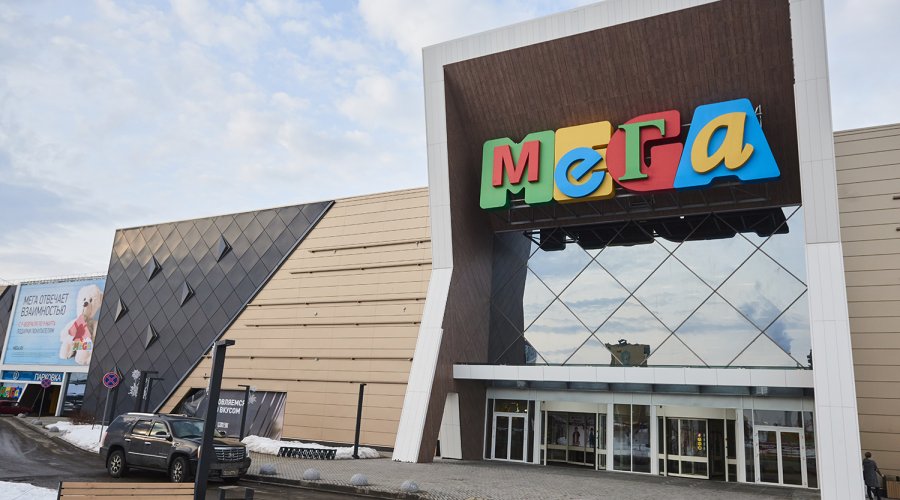 Architectural concept and schematic design of an upgrade and facelift of Mega Mall, Kazan, Russia were delivered in 2014 and the project was realized in late 2017. The design included parking, façade and public space redesign. The result is a combination of scandinavian design, inspiration in local historic architecture and pragmatic approach to existing building and operation